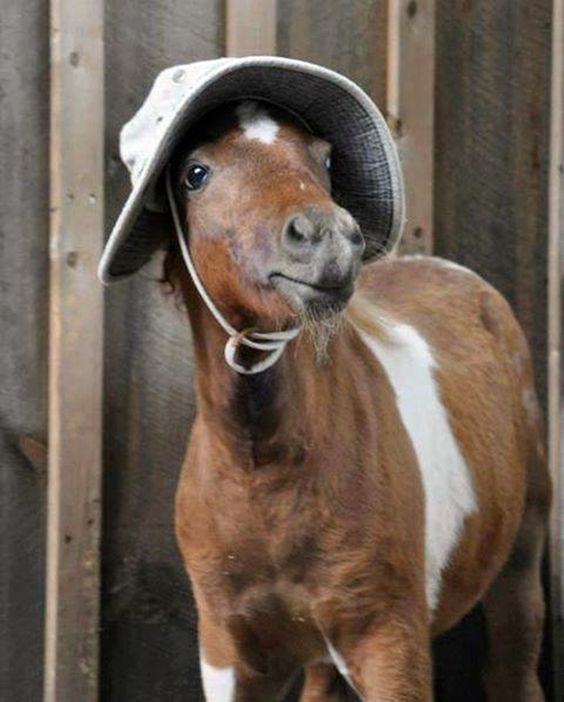 As I was praying for President Trump this morning I went into a vision.  I heard Jesus say, “You have plenty of word in you.  You need to have some fun!”  Jesus reached out to me with a golden mechanical arm, like the arm of the Iron Man suit, and grabbed ahold of my hand, pulling me up where He is.

I found myself sitting on a tree bough, side by side with Jesus, swinging my legs like a kid.  We were sitting above a line of horse-drawn wagons.  They were similar to stagecoaches, wooden, but not the covered variety.  The path they were driving down was directly under the tree where I was seated with Jesus on the tree bough, but on the other side of the tree trunk.  Looking down, it was dusty and unclear, kind of “grayed out”.  I could see somewhat the line of wagons that were proceeding under the tree, but not very clearly.

I thought of Zaccheus climbing into a tree to see Him (Luke 19:1-10).  His name means clean and pure, such as the first pressing of the olives to make Extra-Virgin olive oil.  I wondered if he stood up and searched for Jesus, or if he sat on a tree bough as I was doing now, waiting for the Lord to come.

Jesus asked me what I saw, and I responded, “Nothing really.”

He told me to look further down the line of passing wagons. I looked out into the distance and saw a horse, very clearly, a golden colored farm horse pulling one of the wagons.  It had a hat on, complete with a daisy!  We’ve all seen this image at some time.  I’d never contemplated why the horse had the hat on before, other than to look cute.  However, it suddenly hit me that the horse was wearing the hat to shield its eyes from the sun…it was protection!

Immediately after that vision, I was transported.  I saw myself standing in an arena, preaching, as a whitish well-trained circus horse was circling around me with no rider.  Its trainer stood behind me with a long whip in the center of the arena.  I then saw the same horse circling the arena, but this time it had a circus rider ballerina on it and no trainer.  Suddenly, it was me on the horse circling the arena.  First I was standing up and preaching as the horse circled the arena, then sitting down and preaching, still with my microphone in my hand.

I heard Jesus say, “Forget everything you’ve ever known and prepare for the ride of your life.  Don’t be like the Israelites who wandered in the desert for forty years.  Put down that mindset and get anew, get renewed.  Leave all that other stuff behind!

“Come up here on this tree bough and get higher with me.  Look down on what is going on.  You have discernment, use it.  You can see from a higher perspective when you are seated with me in high places.

“It’s emotions that drag you down into the earth realm.  You cannot see the forest for the trees when you are emotional.  Step back and see from a distance what is going on in any particular circumstance.  “The enemy uses your emotions and pushes your buttons.  You have to know that and ACT, do not REACT!  Pray for people that they respond and do not react.  There will be many opportunities to react in the days to come.

Here’s the good news!  I believe that Jesus is giving us a “new hat” to wear!  Just like the horse in my vision wore a hat as protection from the blazing sun, this “new hat” will be one that protects us from the elements that would affect our mind, will and emotions. He wants us OUT of the earth realm, UP on that tree bough with Him, looking DOWN on the things of this world.  We were made to rule and reign from above, not from this level – this earthly plane!

The wagons and the horses are symbols of pioneering and blazing new trails, new paths, and having fun while we do it, victoriously and with authority!  Although in my vision it was “grayed out” and dusty, and not very clear right now as I looked at the wagons directly underneath me, as I look a little further down the path, it becomes clear!  We carry the supply that the world needs in our wagons – JESUS!  We have an unprecedented opportunity to blaze new paths, pioneer new trails and do new things to bring Jesus to a lost and dying world.

I also believe that the Lord is giving us the opportunity to do things that have never been done while preaching the gospel.  In my vision, He initially had me in the arena while the horse with the trainer and then the circus rider entertained the crowd.  This symbolically stood for Christians not being “the main event”, so to speak, but we were there in the background, even underground in some instances.  I believe God is changing this!  In my vision, God moved me ONTO the horse, both standing and sitting, preaching the Gospel, as the horse circled the arena.  This to me means that He is MOVING US INTO THE MAIN ARENA, into the limelight – we are becoming the main event!  HIS WORD is becoming the main event!  Jesus is taking center stage!

This is important for many reasons!  It is easy to get lost in the background, in the midst of “white noise” in this world.  It is entirely different when God’s Word and His ministries shine in the limelight.    We now have a President who is “UN-Persecuting” Christians!  He is bringing us once again into the limelight!  We will be able to preach the Gospel, OPENLY, unlike the last several years.  We will no longer be in the background, the “silent majority”.  Instead, we will openly rule and reign in this country, and as the USA goes, so goes the world!

Initially I was standing on the horse as I preached, then I was seated.  I believe that initially we will have to “STAND UP” for what we believe, but as time goes on, we will take a seat and “settle in” to what is God’s will and our inheritance…FREEDOM!  Experiencing Jesus is freedom!

One example of this is that the foothold that we have in Hollywood will increase exponentially in the next short while.   I believe that our toehold will become a bona fide stance, a Christian movement!  I believe that we will see more and more Christian movies coming out, proclaiming and declaring the Gospel of Jesus Christ.  Some of these movies will become even more mainstream than what we have seen to date.  Furthermore, I believe some “closet Christian” movie stars will start coming out of the closet, now that it is politically possible!  Some of these Christian movie stars will take a stand for purity, and justice, and they will make being Christian “cool”!  It will be fashionable to be pure, and holy, unlike before.  Instead of Hollywood, I believe it will henceforth be known as HOLY-Would!

I believe that holiness will spill over into ALL the arts and sciences, government, family – in fact, I believe that God is taking back His mountains – all SEVEN of them!

God is doing a new thing all over the world!  He desires that we take our position “on the tree bough” with Him, seated at His side, in high places, in heavenly places.  Ask Him for your “new hat”, the one that will shield you from the barbs of the enemy that are aimed at your soul to push the buttons of your emotions.  This new hat will guard your heart, “…for out of it flows the issues of life (Proverbs 4:23).”  Get ready to ride your horse and take your wagon to new territory for the glory of God, be center stage, and enjoy every minute of it!

In this unprecedented time in history, the GO-BUTTON has finally been pushed.  Let’s Go!